David Uessem – at the interface of painting. Detailed, realistic and at the same time abstract, the artist devotes himself in his works to a synergy between time and space. He uses different techniques, which differ in material, nature. Through the interplay of supposedly contradictory motifs and styles, he creates a subtle reality in a unique way. For David Uessem, the situational perception of reality is the focus of his work. Movement and transience, topical issues and significant milestones, memories and feelings are the attributes that fill his images with aesthetics and excitement.

Innovative and individual, the artist not only interprets the beauty of what he depicts: using spatula and wiping techniques, he breaks the realistic product and thus creates a new form of tension in his compositions. David Uessem deals with snapshots of everyday life. He combines current themes with memories and feelings, with abstract elements and an authentic character – he interprets the situational perception of reality in an innovative way.1981 geboren in Engelskirchen

Born in Engelskirchen in 1981
2002 – 2005 Studied Illustration and Desktop Publishing at the IBKK, Institute for Education in Fine Arts and Art Therapy, Bochum
2005 – 2008 Studied painting at the IBKK, Bochum
2007 – 2008 Masterclass with Prof. Dr. med. Qi Yang
2007 Uessem uses a selfportrait for his identity card
2009 Withdrawal of the ID card according to the WDR television report about the deception
2005 – 2012 Lecturer in Illustration at the IBKK, Bochum 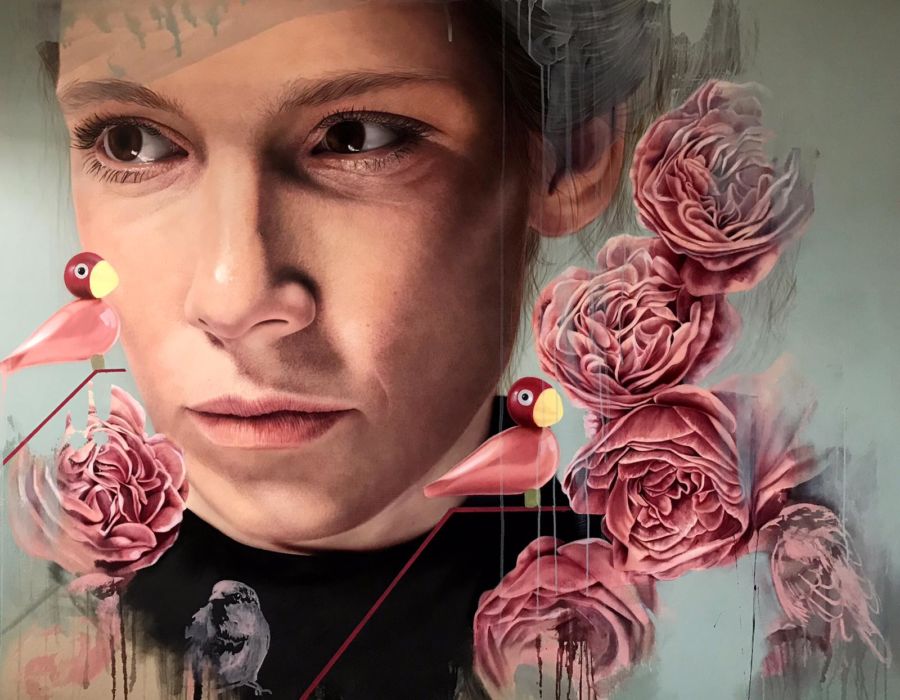 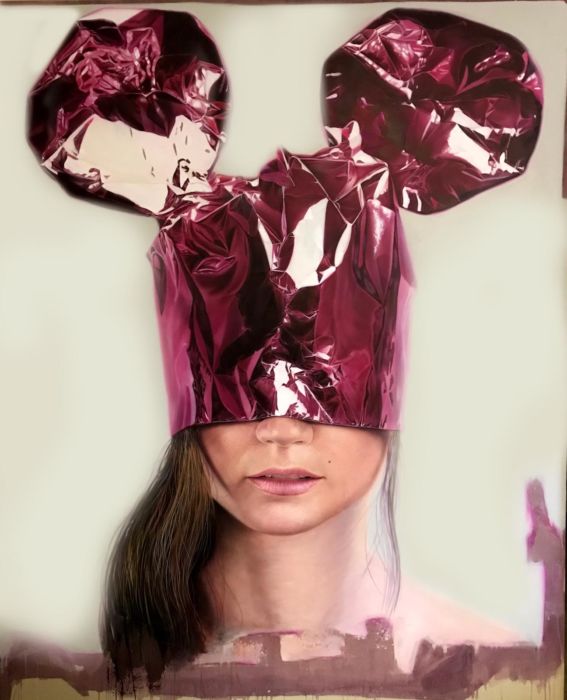