She lives and works between Vienna and Rome.

Born in Rome and having attended the Liceo Artistico Statale specialising in painting, she graduated at the Academy of Fine Arts of Rome with a Diploma in Stage Design in 1993.

She studied ballet at a private conservatory in Rome, receiving her Diploma in 1990. Then she specialized in contemporary dance, physical theatre and yoga attending courses in Rome, Vienna, London, Paris and Salzburg.

She has studied and played the violin since 1987.

After her move to Vienna in 1995, she has worked for various dance companies performing in Italy, Austria, Germany, Great Britain (London), U.S.A. (New York) and Egypt (International Festival for Experimental Theatre, Cairo 1994/96/99).

Since 2005 she is performing action-painting and art performance, participating (also as a dramatist) in numerous events including ‘Cataractsâ’ (Beda Percht) and Westacht.

Since 2006 she is also performing dance improvisation at different concerts with various musicians, composers and autor.

Since 2007 she is directing her own performances.

She teaches painting watercolor, oil, acrylic and nude drawing and Modern dance in public and private schools as well as in her studio. Find more information in the teaching section. 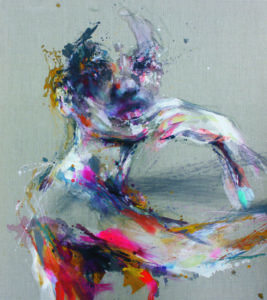 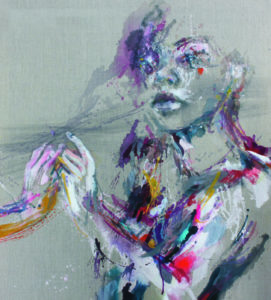 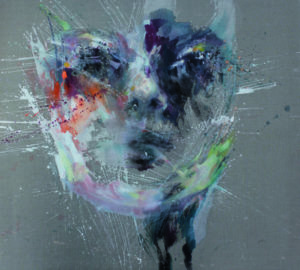 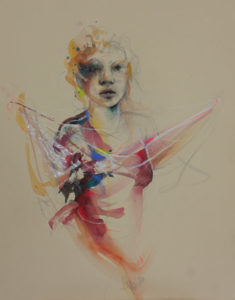 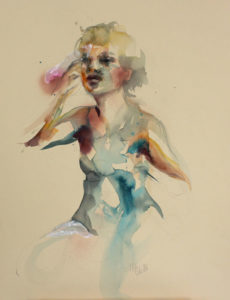 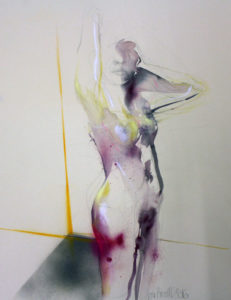 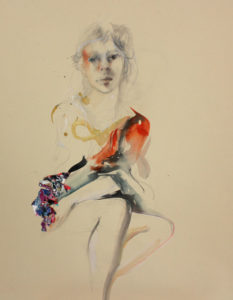 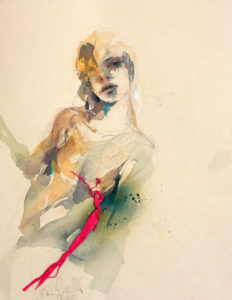 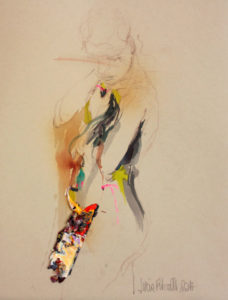